It's part 3 of Dinner During Lent, where I'm cooking a different meat-free meal for every Friday during the 40 days leading up to Easter.

That brings us to the present, part 3, Shrimp and Black Bean Enchiladas. That's right, we're straying away from my staple of pasta. Polish pierogies then Italian spaghetti, it's time for a change.

The original recipe is from the 1998 Mayo-Clinic Williams-Sonoma Cookbook which I scored at a Goodwill Store in Hawaii for anywhere between 99 cents and $2.50. Humble beginnings, right? I've made this recipe more times than I can count and it's about time I share it with you! Here's the disclaimer: While this recipe is made of good, healthful ingredients, I have slightly decreased the healthy factor from it's original existence. First, I've decreased the number of tortillas used thus increasing the serving size. I just wasn't pleased with the amount of filling in each enchilada and feel that 6 - 8 tortillas are the just right amount. Second, the Mayo-Clinic says to use Greek Yogurt for the creamy topping, which will save you fat and calories. I happened to have Crème Fraiche in my stash this week and it was the best substation I've ever made! The tangy flavor is a perfect way to top off this recipe.

Salsa
12 ounces of canned tomatillos, drained and halved (or 10 oz of fresh tomatillos, husked)
4 green onions, both the white and parts, sliced
3 cloves of garlic, chopped
1/2 cup of canned diced green chiles, I prefer the mild ones!
1 jalapeno, halved, seeded, and minced
The  leaves of about 8 - 10 sprigs of cilantro
1 cup of black beans, drained and rinsed
1 cup of corn kernels 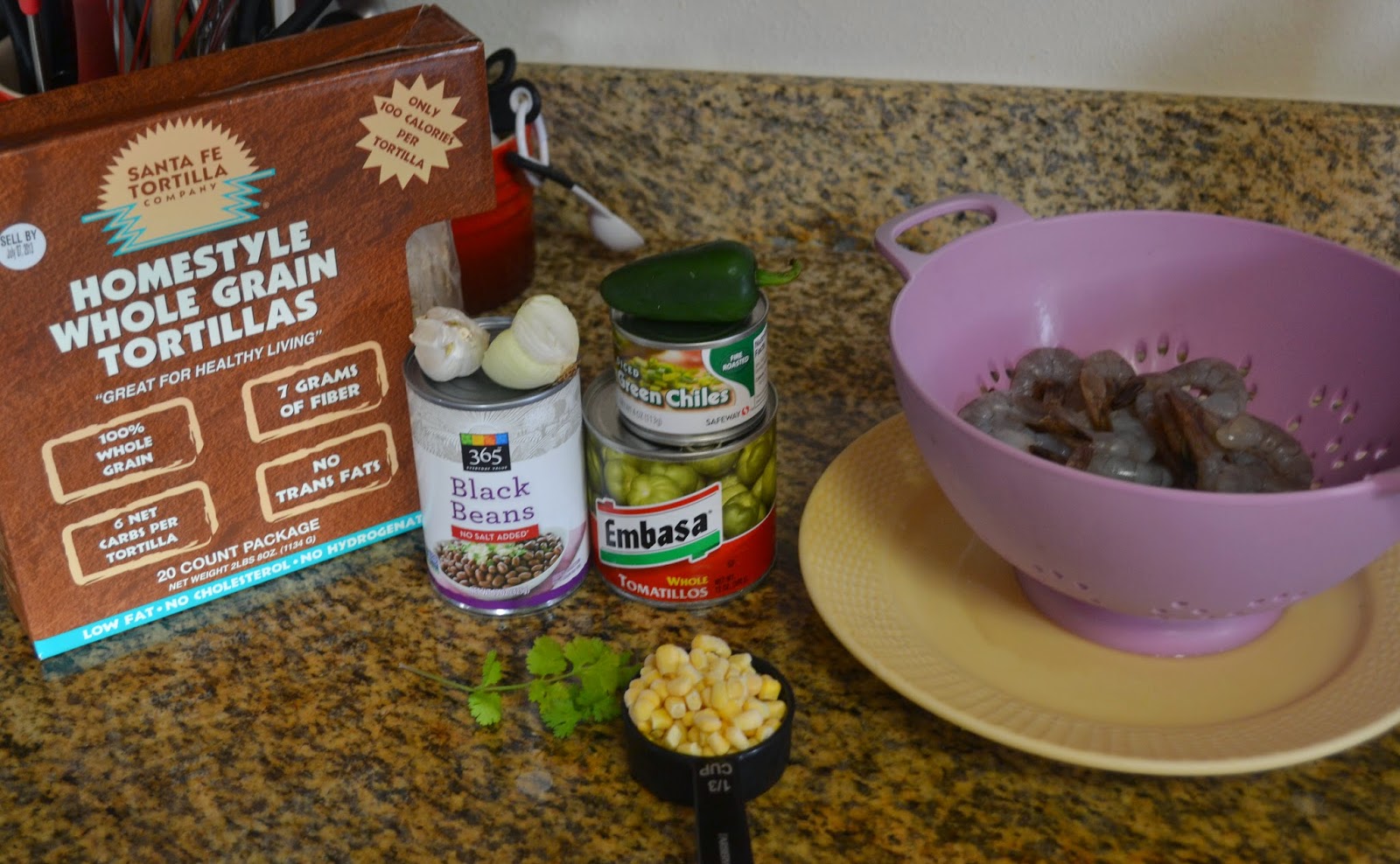 This is the first and only recipe for which I've ever used tomatillos. They're fascinating, delicious, and not a tomato! 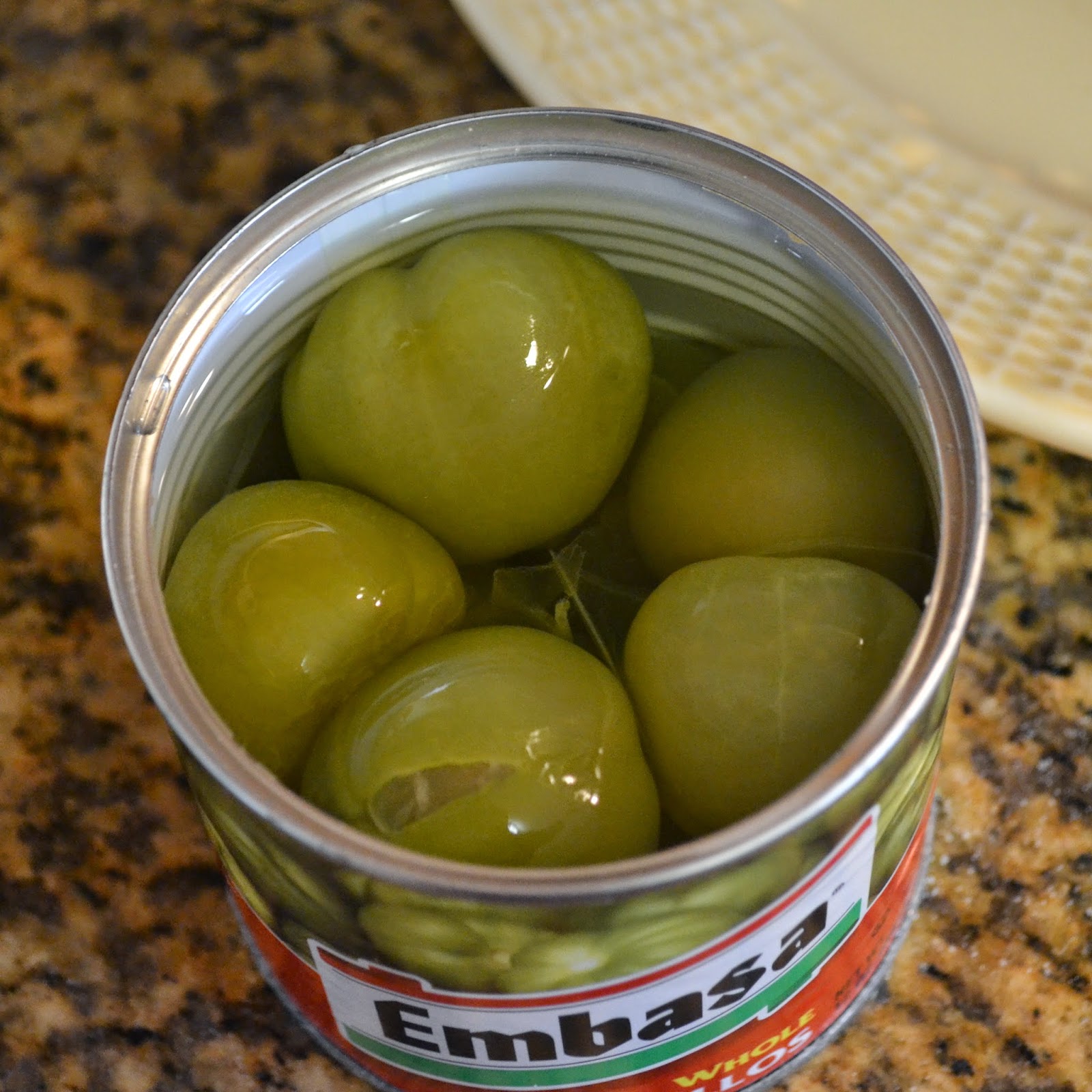 Pre-cooked shrimp doesn't seem appetizing to me. I buy the frozen - uncooked - peeled - deviened ones and then cook them up myself, usually with just a little olive oil and a little butter. After they've been cooked I remove the tails and cut them in half. 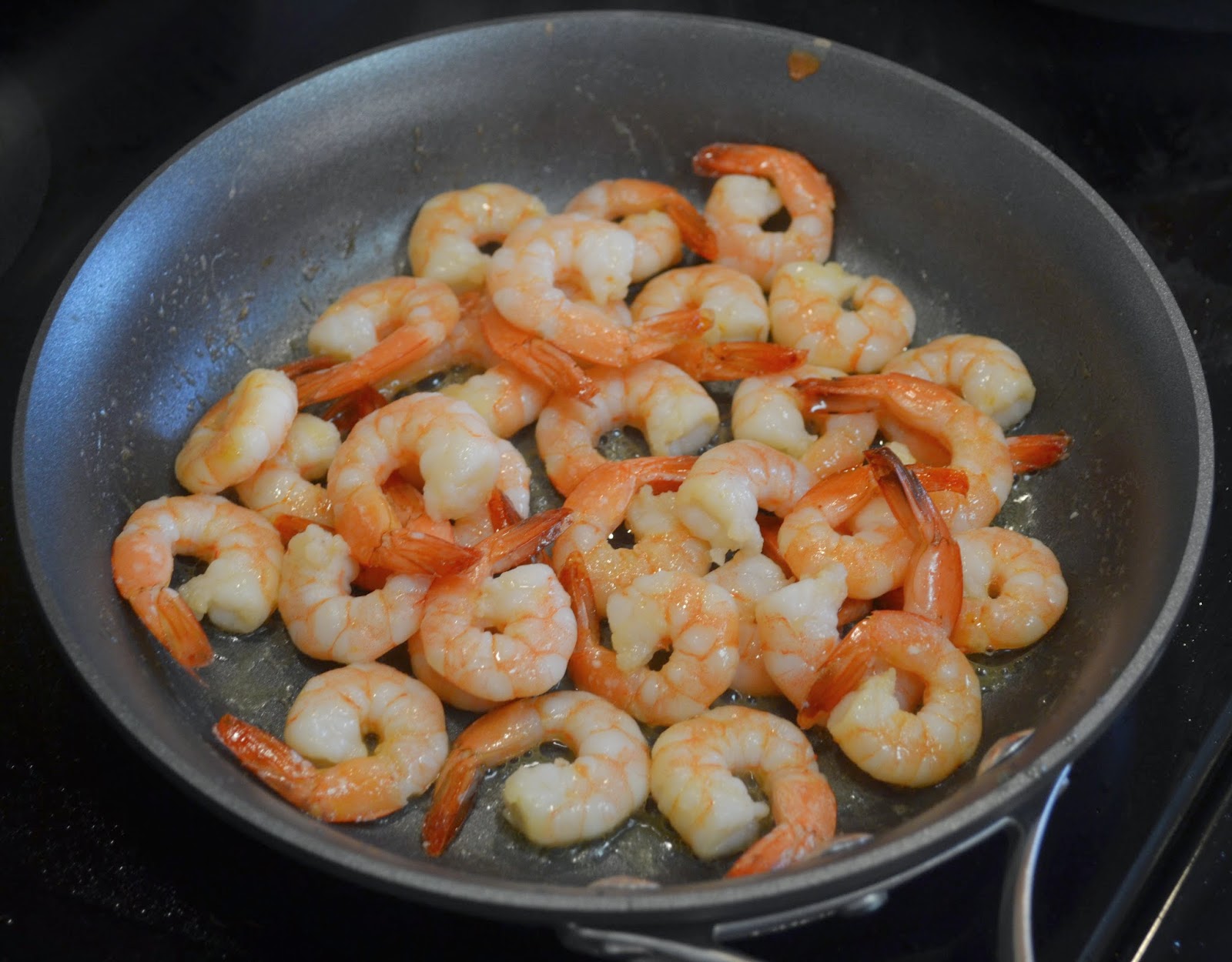 Add to a food processor the tomatillos, onions, garlic, chiles, jalapeno, and cilantro. 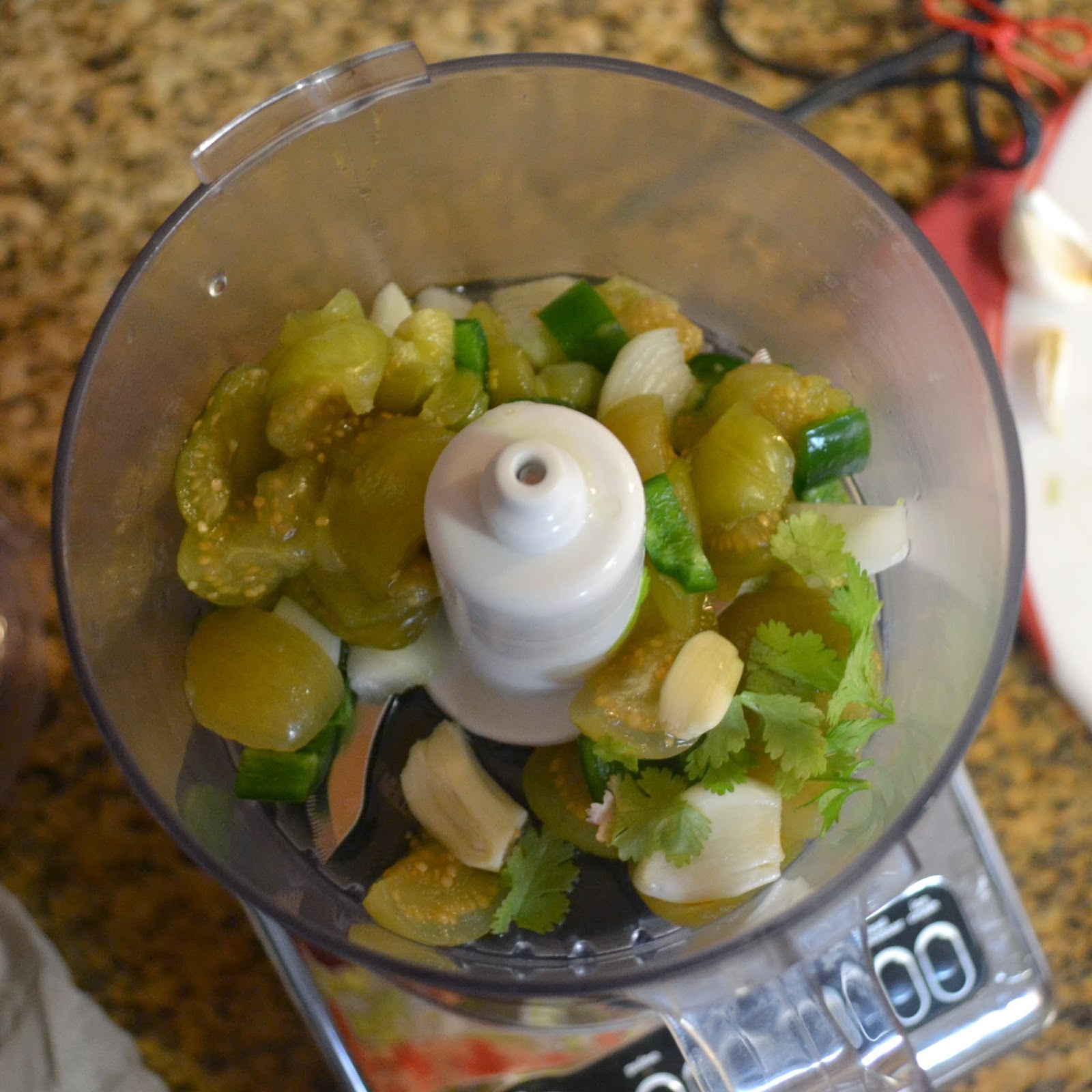 Process the mixture until coarse. Add both the beans and the corn, stirring to combine. Halve the salsa keeping 1 part refrigerated for later, the other part stays for the remainder of the cooking. 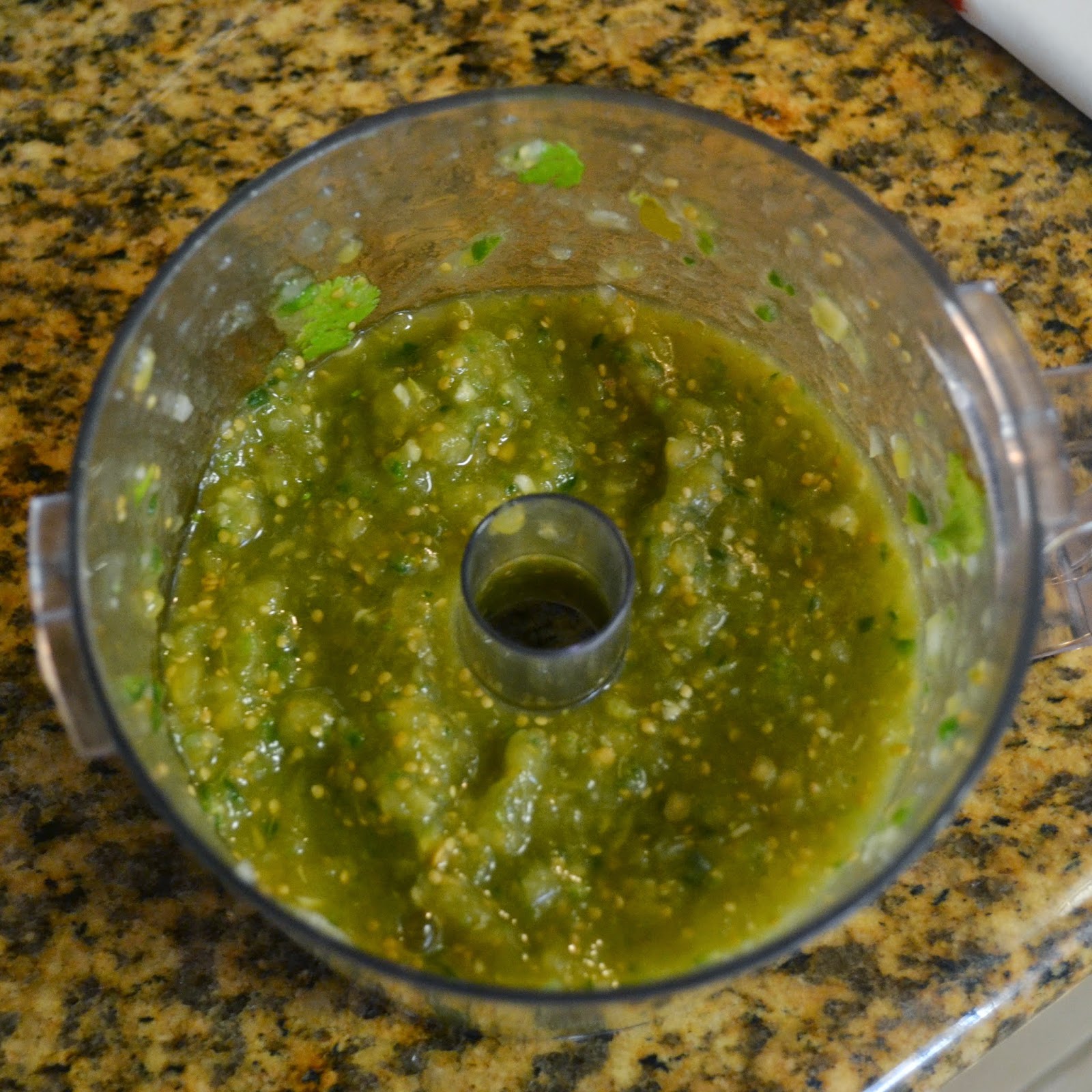 In a large bowl, combine the salsa, the shrimp, lemon zest, and pepper.

In a large frying pan, over medium heat, warm the tortillas on both sides until softened.

Now is a great time to preheat your oven to 400 degrees F.

On a clean work surface, spread the filling in the tortillas. 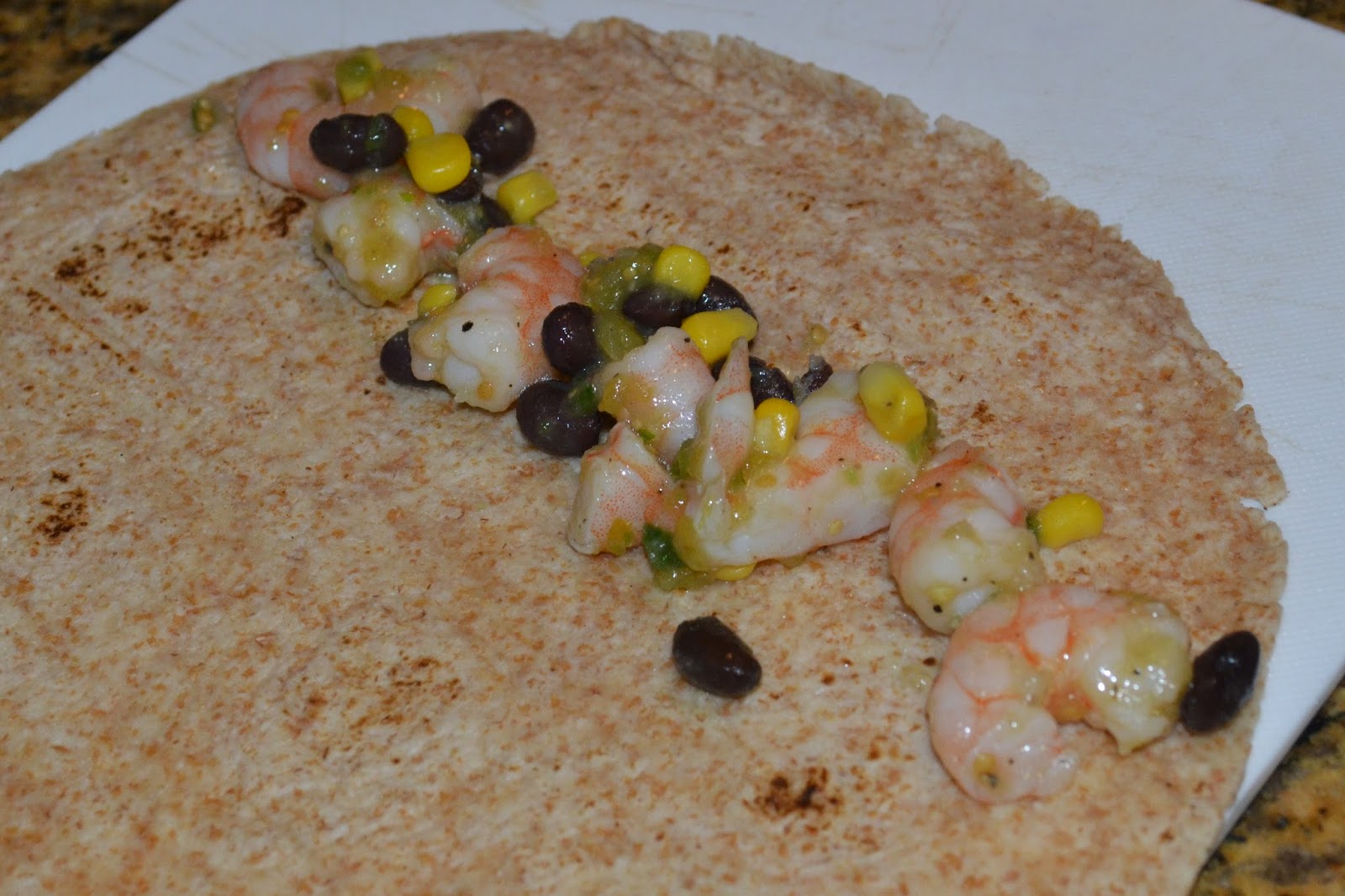 Roll each one before placing them, seam side down, into an oven-safe baking pan. 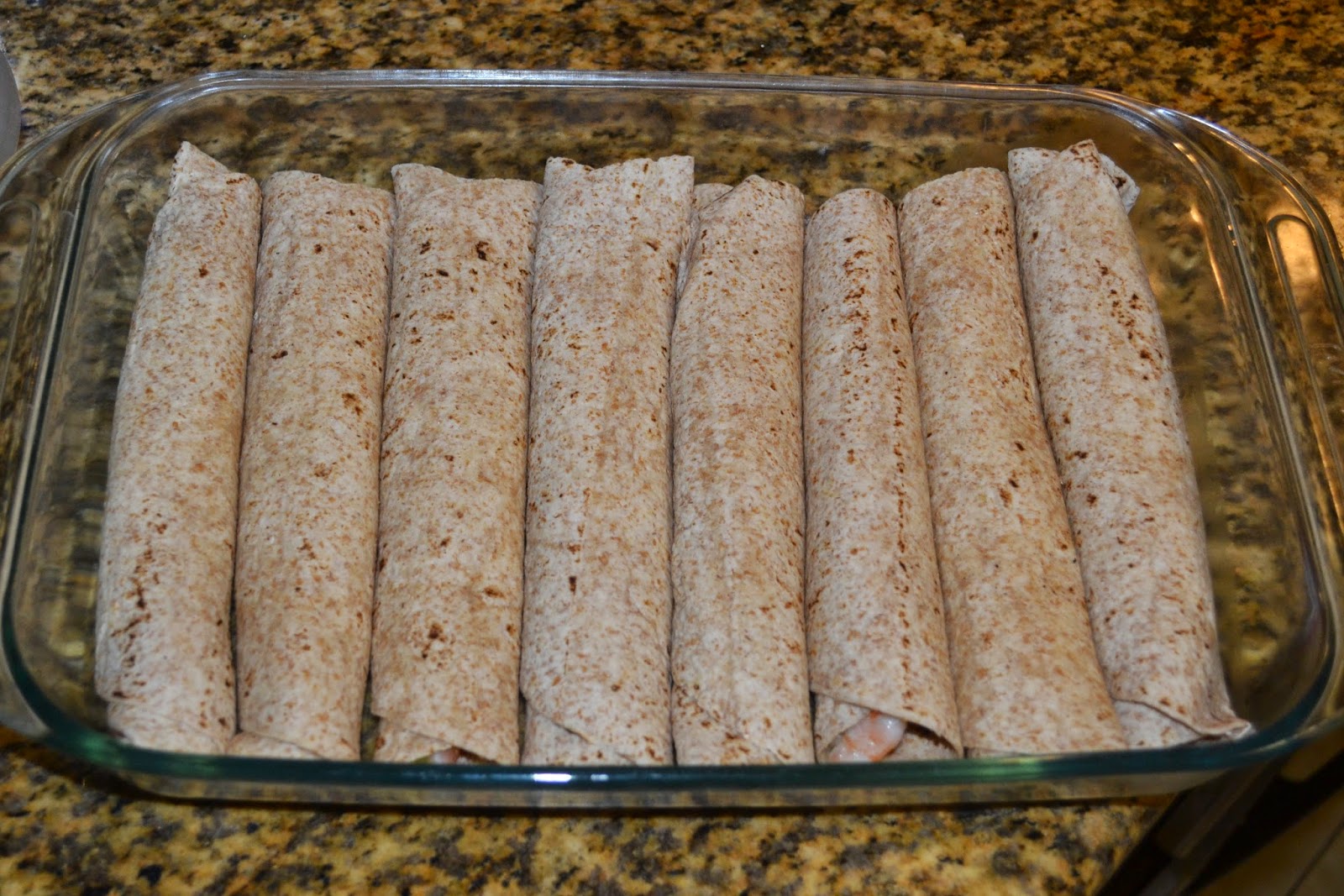 Top with shredded cheese, then losely cover with tin foil and bake for 15 minutes. 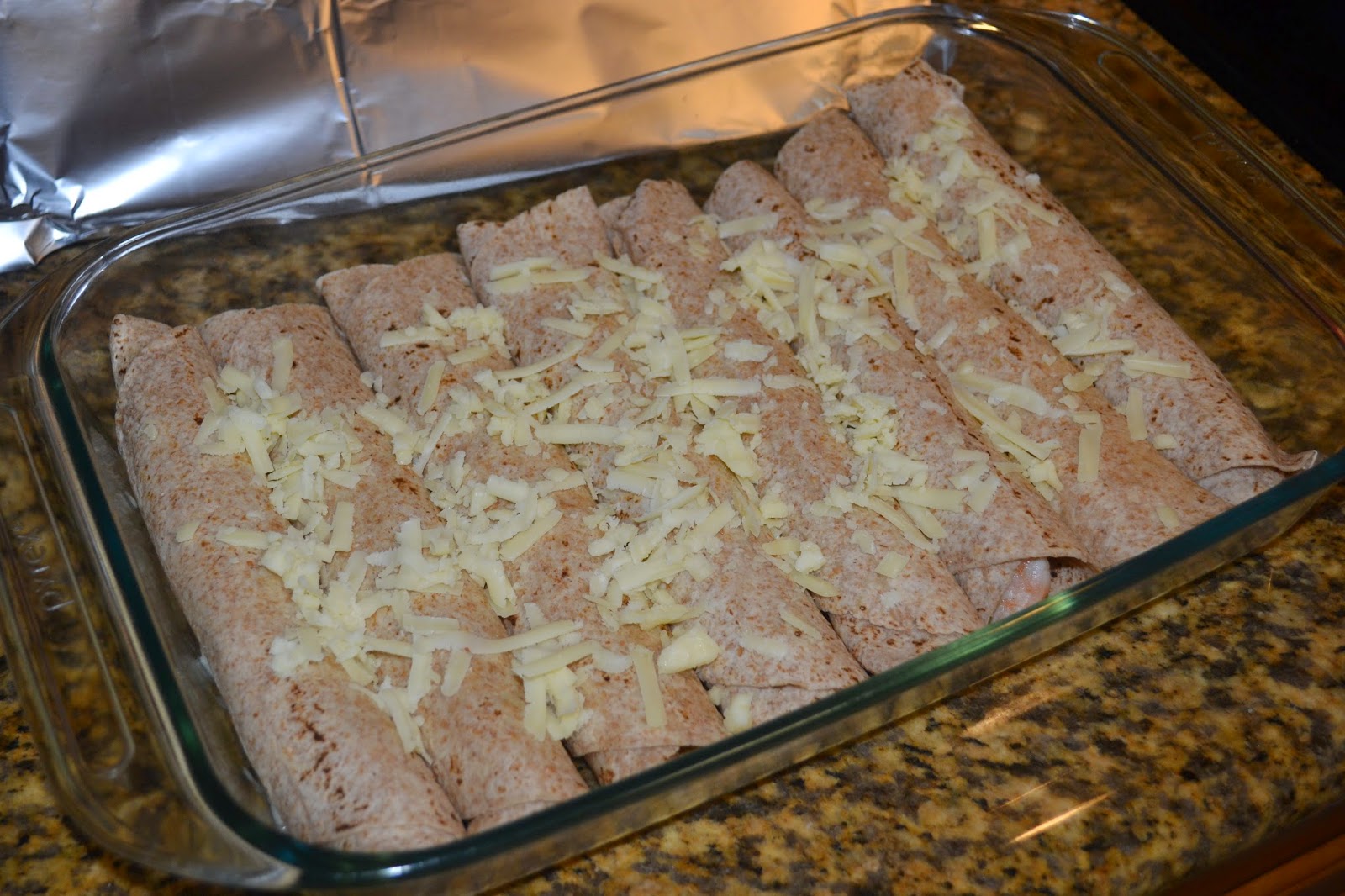 Remove the foil and bake for 7 - 10 minutes more until the cheese is melted. Top your lovely enchiladas with the remaining salsa and creme fraiche. 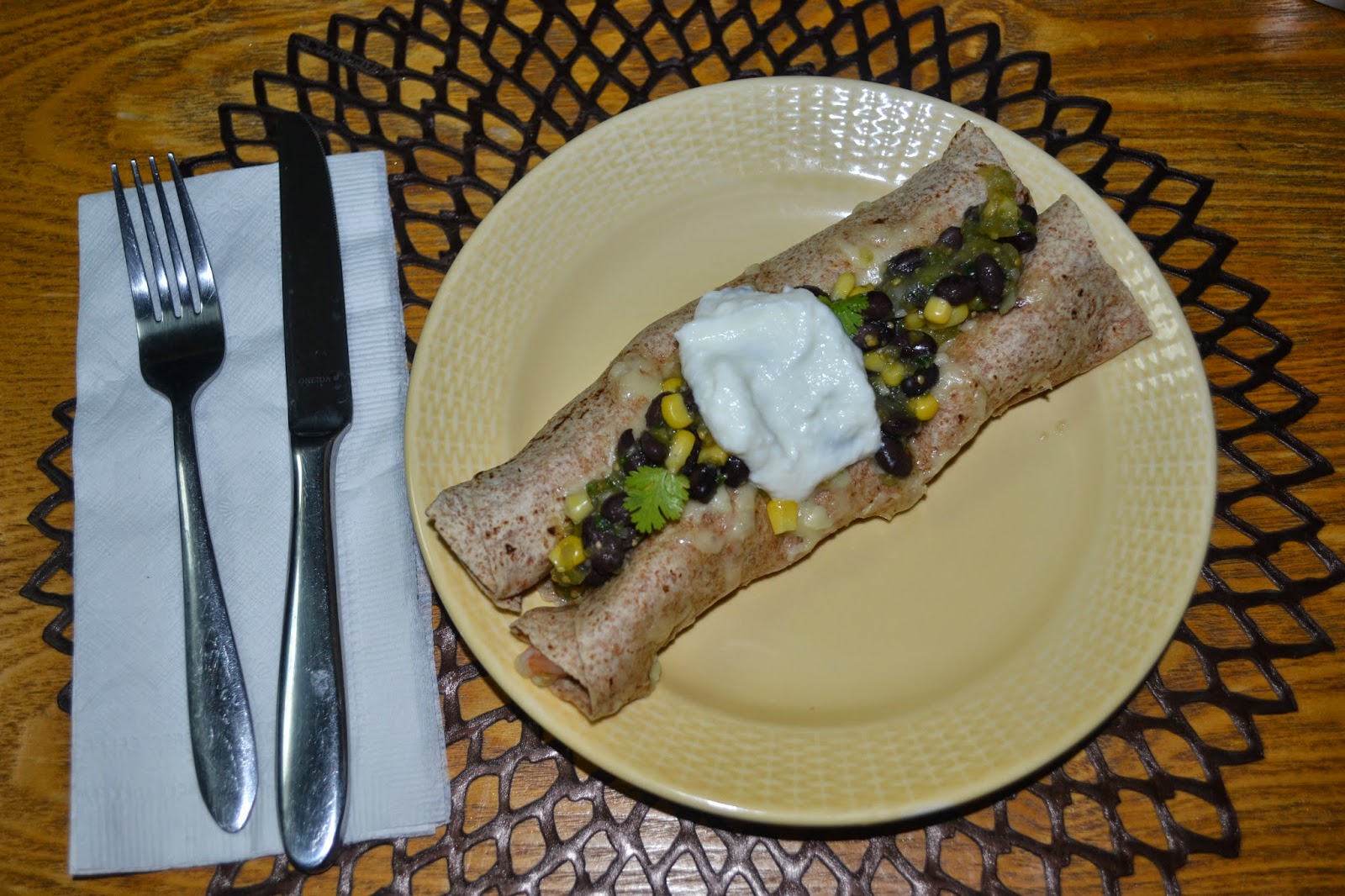 These enchiladas are far from typical, they're full of fresh flavors and salsa-y goodness. If you haven't given up booze for Lent, I highly recommend pairing them with a margarita!