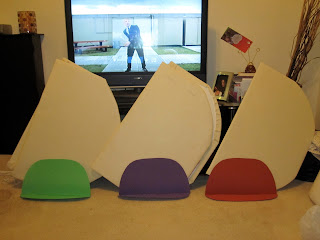 Eating pierogies before the Halloween celebration: 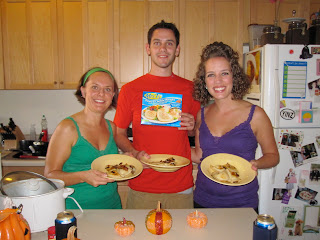 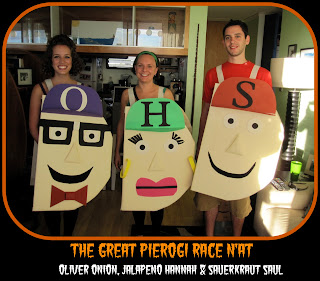 Here's the real deal, I think we did a pretty good job! 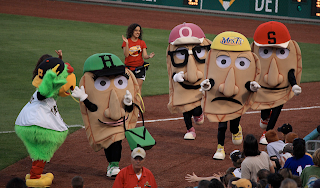