Breakfast or dessert? Savory or sweet? What exactly is a fruit pizza - we need to know!

Remember my dear friend Christine, whose baby shower I hosted back in November? She and her husband were blessed with baby Stephen just hours after leaving my birthday BBQ! 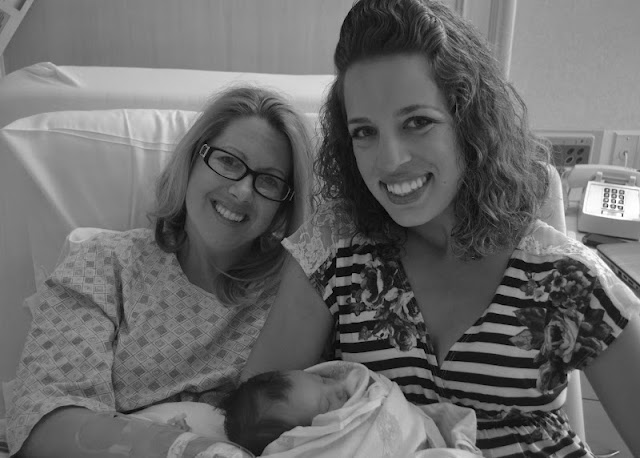 Christine, the new mama, celebrates her birthday the week after mine (and now Stephen's). So when she asked me to watch the little guy for a few hours while she went to dinner with her hubby, Mom, and in-laws, I was thrilled! I was so excited to be a part of her birthday celebration, and to have the baby all to myself :) I couldn't show up empty handed on her birthday, and she loves fruit, so I made a fruit pizza.

Pioneer Woman makes her own crust, but I don't mess around with the whole yeast/rising/homemade dough stuff. Not yet, at least!

Preheat your oven to 350 degrees F. Poke holes throughout your frozen pie crust with a fork. Add just a bit of cinnamon to the bottom of the crust for some extra sweet flavor. 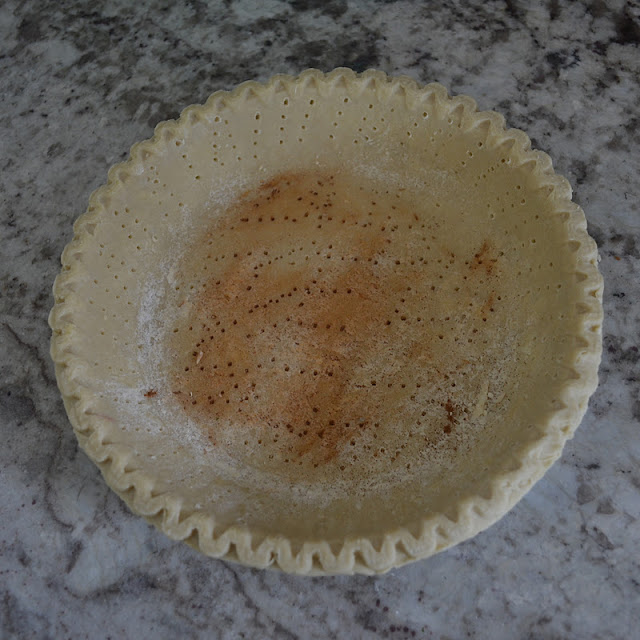 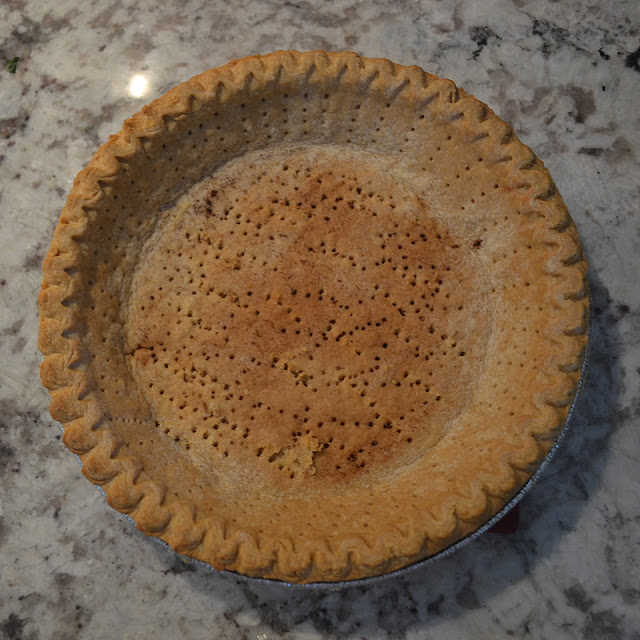 Turn the oven off and allow the crust to cool.

In the meantime, begin the "topping" by adding the cream cheese and marshmallow creme in a large bowl. 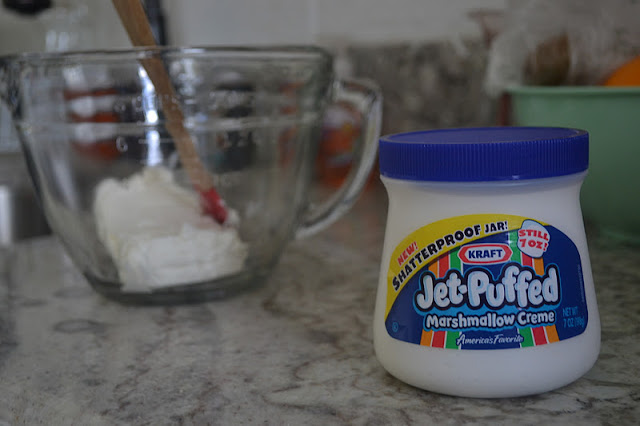 Wisk together well using the wisk attachment on a mixer. Seriously, it's so much better! 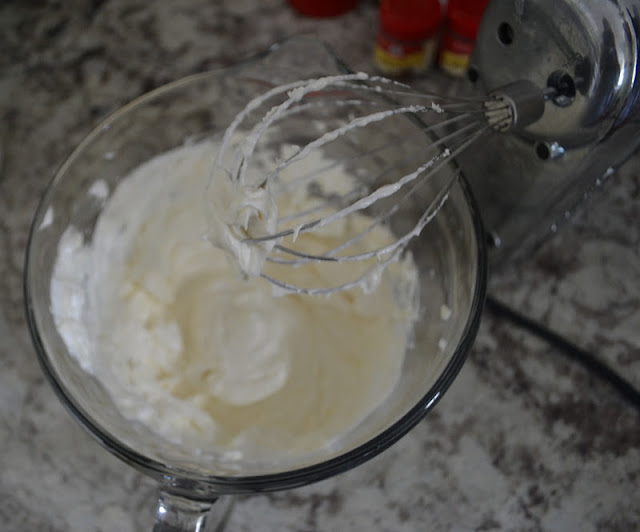 Add orange zest and vanilla to the mixture and fold it in gently. 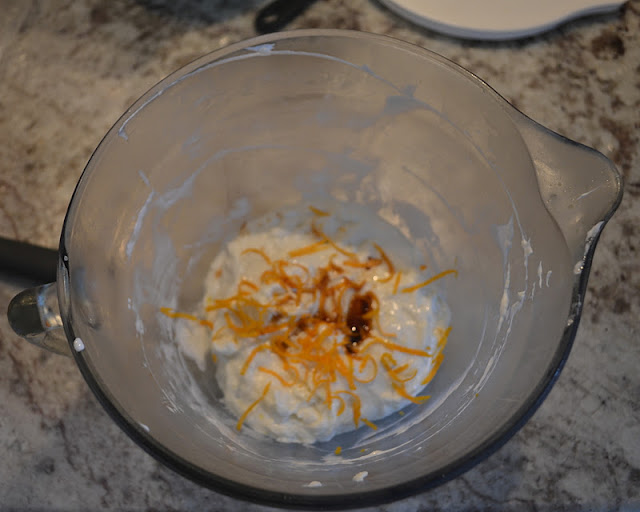 Now is a great time to cut your fruit into pretty little shapes! Once you're sure that the crust is completely cooled, smooth the cream cheese/marshmallow creme mixture inside. Top with fruit and enjoy, or deliver to a good friend! 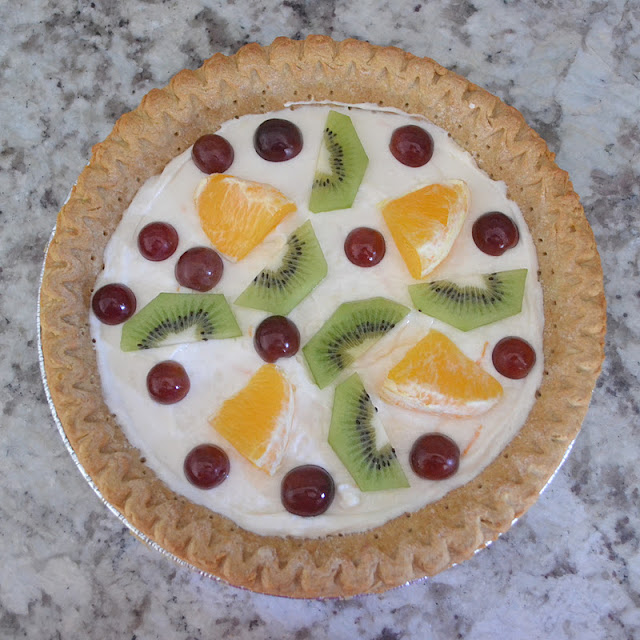 Baby Stephen slept the entire time we were babysitting, Daddy Steve made us a homemade pizza, and Christine loved the fruit pizza! Overall a great night. 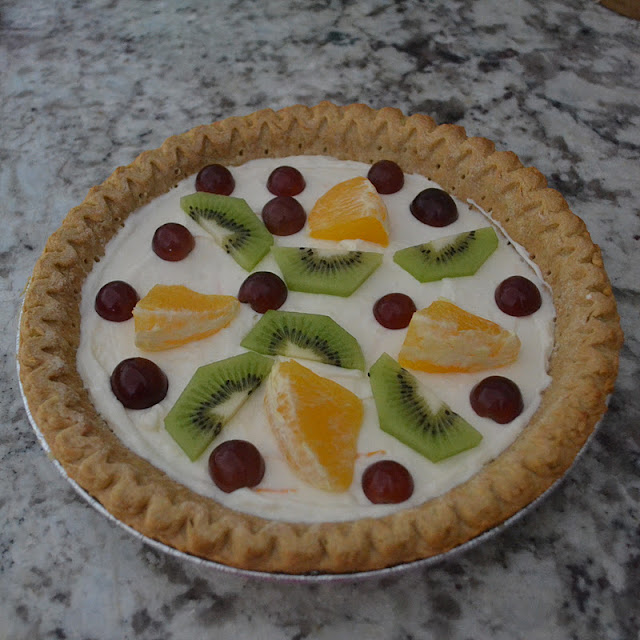 The next day I got a taste of my creation and it was delicious! The best bites included the kiwi. If I ever make this again I'd use a graham cracker crust, per Christine's suggestion. Happy Birthday, lady!
Posted by Angela