Getting the group together for Bitches Who Brunch is not an easy task, to say the least. Our Facebook conversation began on September 21 and just this past Saturday, 7 weeks later, our day finally came. These are some busy bees! We had a great turnout, although there are many who couldn't make it!

Our Saturday morning brought us back to Longhi's - the site of our second official BWB outing early last summer.

As you may remember, that was the first time I tried lobster benedict aka the very best breakfast of my LIFE. For Mother's Day this year I took my Mom and Bryce's Mom back to Longhi's for that same experience. Little did I know that Teresa, my future mother-in-law, doesn't like eggs! Oops, major fail on my part. She was a great sport and ordered pancakes, one of the very few items on Longhi's breakfast menu that doesn't involve the incredible, edible egg!

That being said, our breakfast this Saturday was egg-cellent! A few lovely ladies enjoyed the classic eggs benedict - 2 poached eggs, ham, and hollandaise sauce. Longhi's takes the toast to a whole new level with thick baguettes. Please note the accompanying coffee and mimosas! It wouldn't be brunch without them, would it? 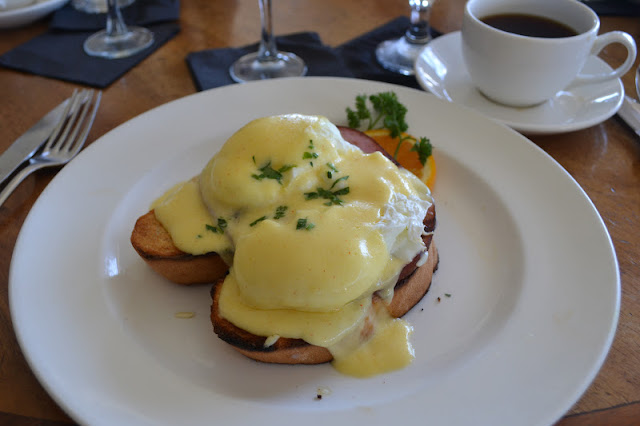 Much like the hollandaise sauce is poured over the eggs, several of the mimosas were poured from the waiter's tray onto poor Jaclyn's hair, sweater, dress, and body! She was truly graceful througout the whole thing and I was relieved to hear that her whole bill was on the house. We laughed about the irony of the "cocktail shower" that we threw her a few months back!

Back to the breakfast... the crab cakes benedict looked fantastic! Once the food arrived the entire table was silent so I'm pretty sure everybody enjoyed their selection. 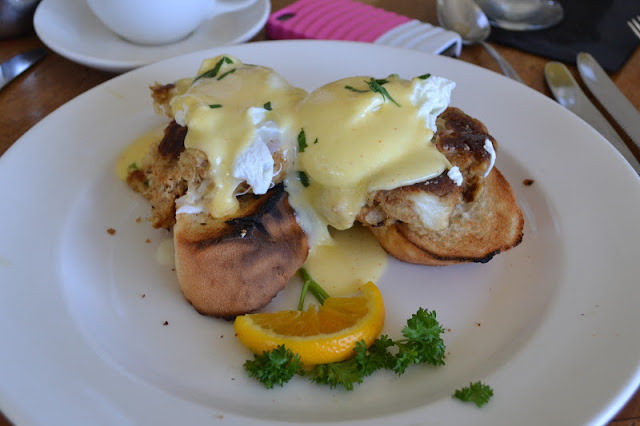 Naturally someone had to get the lobster benedict! Malia indulged and was seated right next to me, so I felt like I enjoyed the delectable, delicious, meal too :) Trying something new was on the agenda for me. 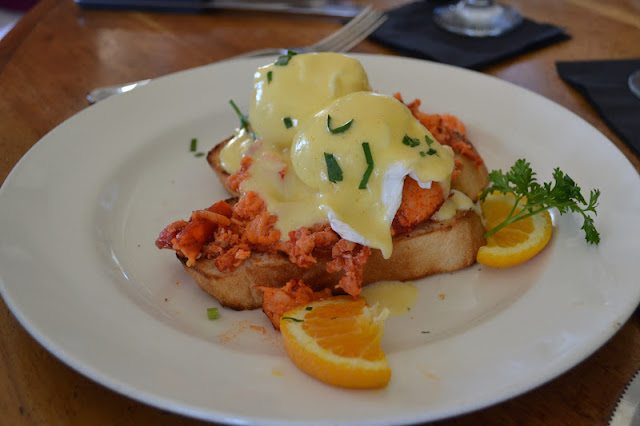 Benedict wasn't the only application for eggs, of course. Danielle got an omelette with onions, tomato, and cheese. 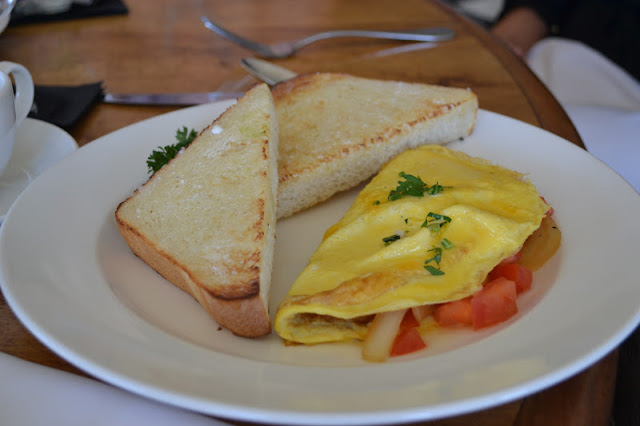 And last but not least is my selection: the Italian Fritatta with Hollandaise Sauce. The menu boasts that it's been a Longhi's classic since 1976! That's 10 years before I was born and plenty of reason to trust their good judgement. The menu doesn't tell you that it's gigantic! 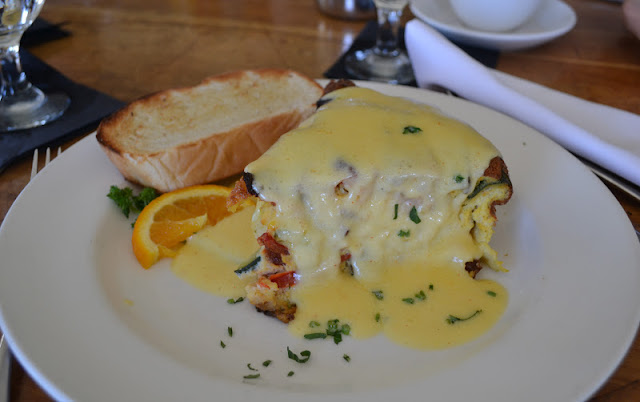 It's baked in a cast iron skillet with three cheeses and the ingredients that are on hand that day. The waiter said there wouldn't be any peppers - LIES! It was actually very delicious, despite the peppers, and included ham, zucchini, snow peas, and more. After a few bites I was able to get this great photo of the middle. The frittata was light and fluffy and cooked to perfection. The veggies and meat inside worked very well together. We all raved about how perfectly Longhi's makes its hollandaise sauce. That leaves me with no desire to try to make it myself! 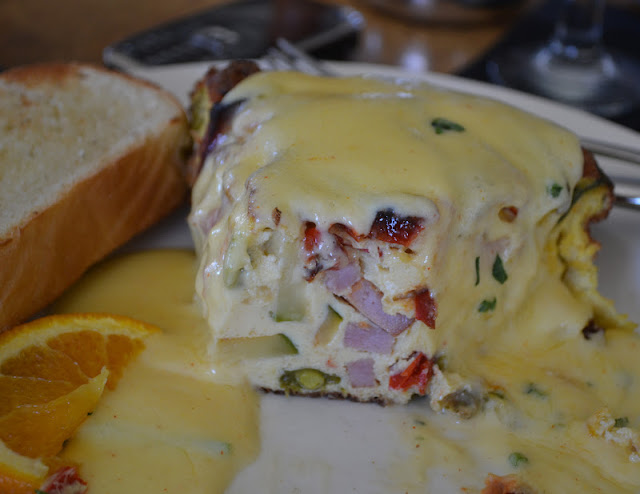 Aside from a few peppers and some spilled mimosas, brunch was fantastic time! These ladies are a hilarious, well dressed, fun, and inspiring. The time flies when we're together and we can only hope the next brunch will come sooner rather than later!