As we do every 6 months to 1 year, Bryce and I moved apartments. We don't enjoy this process at all but for whatever reason we're always forced to find a new home. Psychotic, radio playing, undies-wearing, joint-smoking in the shower neighbors or friend/landlord needing to move back home to retain the several thousand dollar tax credit - we're forced to move often. Do not pass go, do not collect $200. Our most recent move was on June 1 and for several weeks we were happily "borrowing" internet services from a kind and generous neighbor. (Not to be confused with the previously mentioned type of neighbor!) That all came to an end a few weeks back and, therefore, so did the blogging. A tardy but handsome man (Bryce are you reading this??) came to hook up our internet on Saturday and we are back in business.

Moving is hard. It's on my top 10 list of things that I hate to do, which also includes washing silverware and smelling peppers. That all being said, this recipe is very simple. After all the moving/internet drama, simplicity is welcome 'round these parts!

This lovely and portable breakfast barely deserves the title of "recipe." 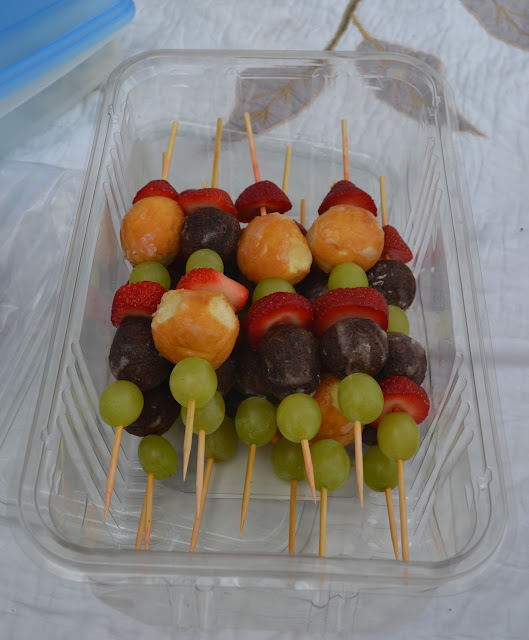 There's not much to say here. 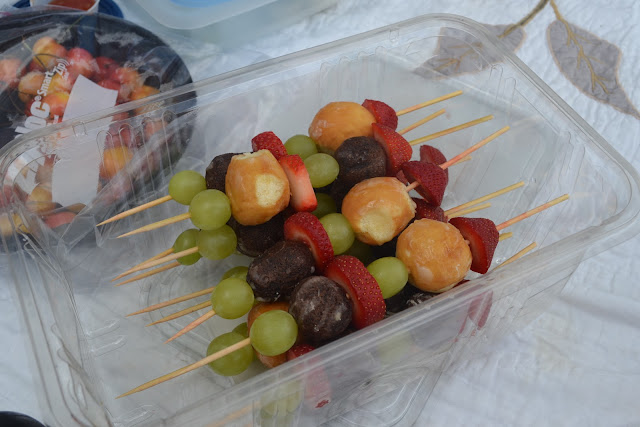 These are so genius I'm upset that the idea wasn't my own. They're breakfast-y, simple to make, require no utensils, and travel easily. For that reason they were my selection for our BWB [That's Bitches Who Brunch for any newbies] field trip to the polo field this weekend!

The perfectly shaped travel vehicle is the container that 2 pounds of fresh spinach comes in. An extreme sense of accomplishment overcomes me when the crap items that I save actually become useful again later. Thanks for that addiction habit, Mom!

We had a wonderful day and a great selection of food and beverage in addition to my doughnut hole and fruit kabobs, including: veggies and dip, baked brie, sushi, cherries, quinoa salad, beer, wine, mimosas, etc. 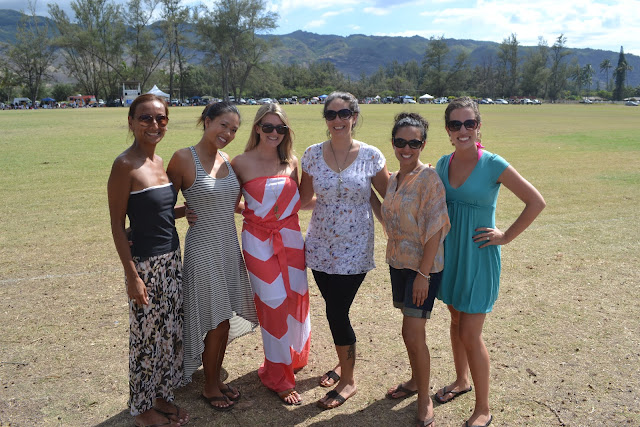 It was our first ever BWB outing outside of a restaurant and we didn't disappoint with the menu! Not that anyone thought we would :)